Please see our coronavirus information page for the most up-to-date information.

Morecambe Bay Academy has achieved 64% grade 9-4 with English and Mathematics. The school has not broken the 60% barrier before, with the highest grades since 2005, being last year’s 58%. This means the school is delivering real change and improvement for young people in Morecambe.

The headline figures are not the only impressive results: 100% of students achieved a grade 4 or higher in Drama, 100% in Polish, 93% in Biology, 93% in Chemistry, 91% in Physics, 89% in Religious Education and 89% in Ceramics. Almost all other subject areas have also increased the students achieving strong passes.

Principal, Victoria Michael said, “It is hard for those outside of education, or without children in critical year groups, to understand how destabilising and emotional the last two weeks have been for all concerned. I am pleased with the decision the Government has finally made to allow students to be awarded their Centre Assessed Grade or higher. This really is the only way to inject some humanity into the system and make sure students can confidently make the next step in their education or employment journeys.”

“We knew we were expecting strong Centre Assessed Grades. When they arrived, they were even better than expected. The young people have worked hard and deserve for their achievements to be celebrated. We are expecting almost double the number of students to join us for Sixth Form this year, so we will be seeing many of them again very soon!” 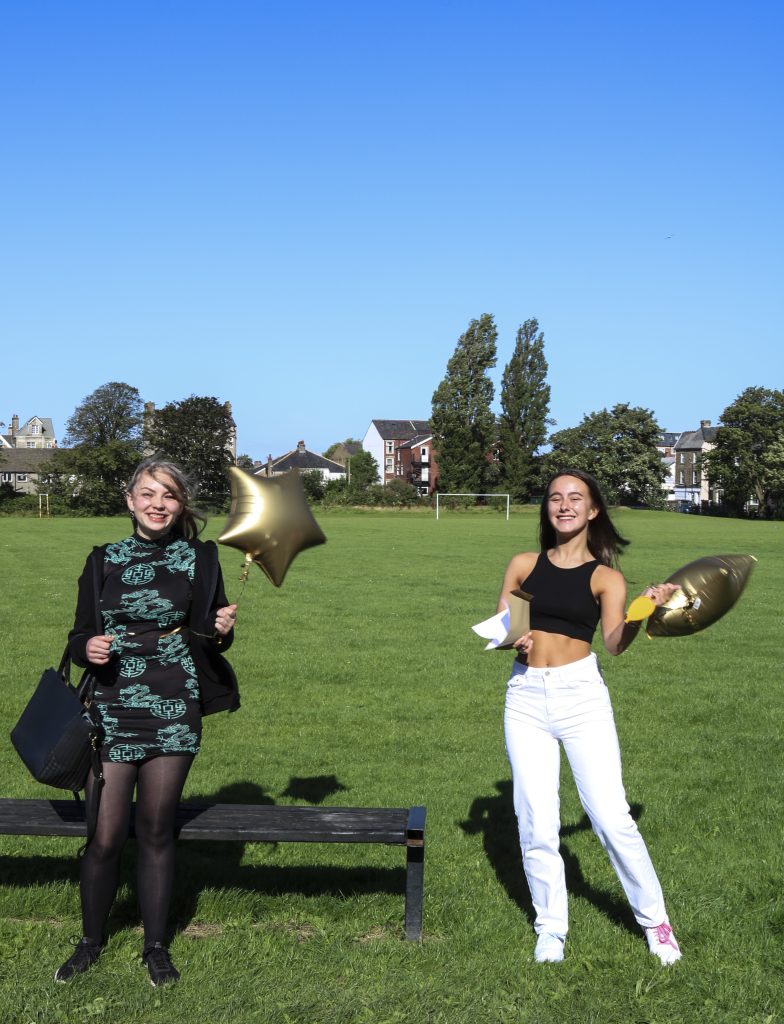 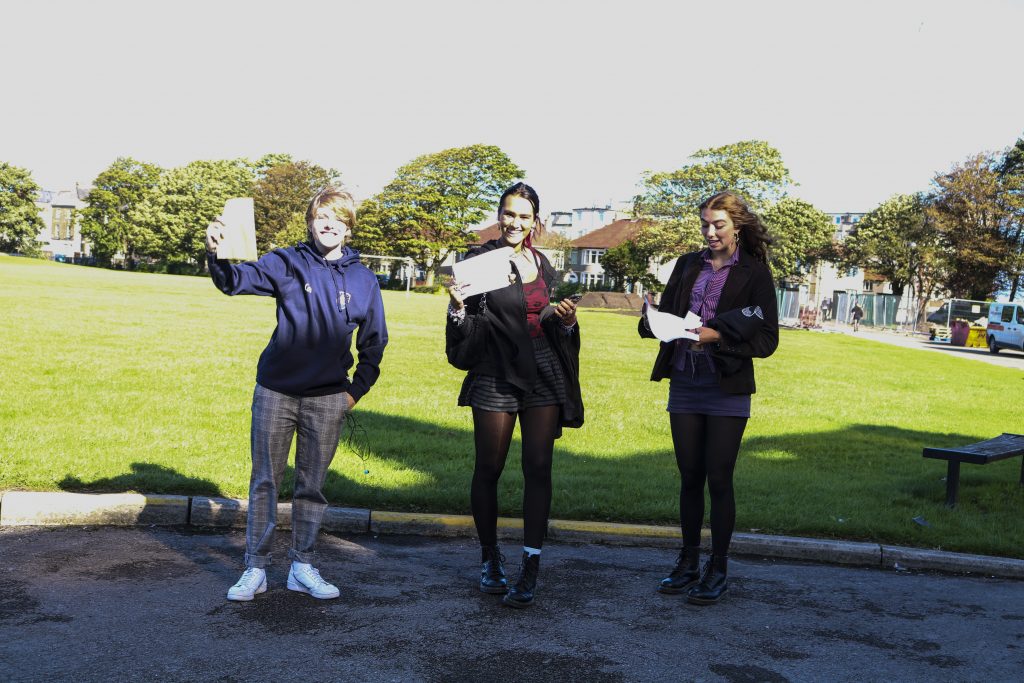 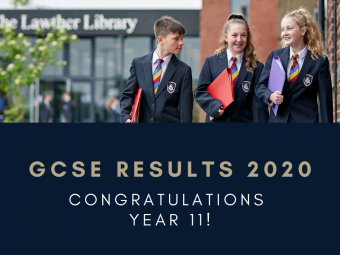